These are the latest confirmed football player transfers and rumors done by an investigation based on all the reports on the internet. Here we shared the news of football transfer in 2022 and a list of transfer players with their performance in current clubs and transfer fee to the new club.

Man United negotiated with Barcelona many times for De Jong’s transfer, but Barcelona's latest offer was 86 million euros, which paused the negotiations again. Manchester United believes that Frenkie De Jong is the best midfielder for the club. The former coach Ten Hag approached De Jong and convinced him, on the other hand, Barcelona's offer has been increased again and again, from the original 60 million euros + 10 million floating to 70 million + 10 million floating. Now with a sky-high offer of offer 86 million euros, the negotiation has been stuck again. Obviously Manchester United does not want to pay such a high transfer fee for De Jong. 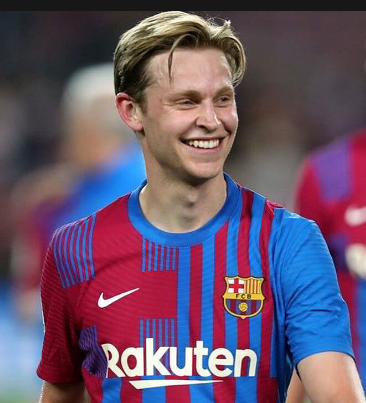 De Jong made his appearance of a total 47 times for Barcelona in the past season, scoring 4 goals and 5 assists. In the La Liga schedule, he won 5 times of the best of the game, the same as his compatriot and teammate Depay. It was commented that his performance is very stable, especially his passing ability. Rumors have been said that Barcelona is doing these for 2 possible reasons. First, judging from De Jong’s past performance, Barcelona has been reluctant to let De Jong leave. Secondly, due to Barcelona's debt problem, Barcelona could take this chance to knock Manchester United a good deal.

Barcelona took a fancy to Leeds United winger Rafinha, while Leeds United's asking price is 55 million euros and does not intend to make concessions on the price. But the Barcelona management board would continue to bargain for a lower fee because Xavi wants to more goals this summer. Negotiations between Barcelona and Leeds United have stalled.

Chelsea Football Club and Serie A giants Inter Milan have reached an agreement for striker Romelu Lukaku, who will return to the Inter Milan he desires on loan. According to European sports media Atlético, Chelsea and Inter Milan have agreed on a loan fee of 8 million euros and add-ons, paving the way for Lukaku's return to the San Siro. Eager to return to Inter Milan, the striker agreed to take a pay cut from €12m a year to €8m.

The Belgium international returned to Stamford Bridge from Inter for a record-breaking £97.5m in August last year, but his first season back at Stamford Bridge has struggled. 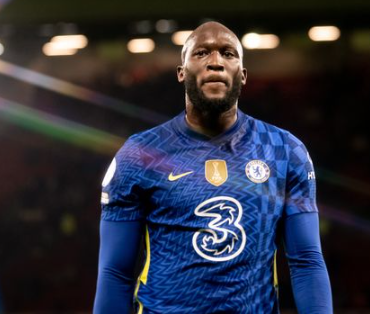 Robert Lewandowski intends to leave Bayern to join Barcelona, but he till has a one-year contract with Bayern FC. Bayern is tough and requires Barcelona to pay €50 million. 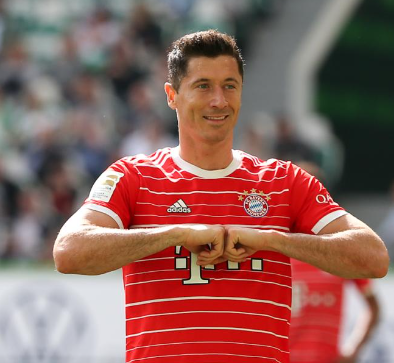 Bayern sporting director Salihamidzic tried to persuade Lewandowski in a meeting with him and his agent Zahavi in Mallorca, however, Lewandowski’s decision to leave the team couldn’t be changed at all. Despite facing debts, Barcelona may pay the transfer fee of 50 million by selling some shares in the subsidiary and the income from the broadcast rights of the Spanish league. Lewandowski's departure stemmed from what he said in public that Bayern had hurt his heart, it was said that his status in the team seemed to be inferior to that of Bayern's academy and other German players, seeing from the fact that he didn’t win the 2019-20 season the Golden Ball.

Bayern Munich officially announced the signing of Liverpool attacker Mane, who is currently worth 70 million euros in the market, while Bayern signed him for a transfer fee of 32 million euros. According to reports, in the process of signing the contract, Sally successfully suppressed the transfer fee. Unbelievable! 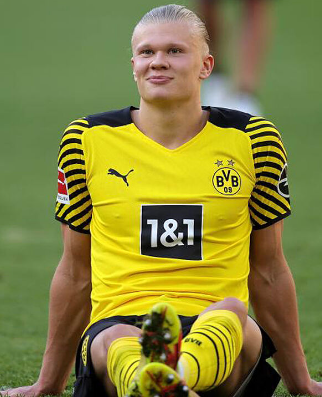 As a young player, Haaland is the first player to receive an annual salary of 30 million euros! It’s also a win-win game for Manchester City because on the "Transfer Market" website, Haaland's worth is as high as 150 million euros, ranking second among active players, second only to Mbappe (160 million euros). Haaland is only 21 years old and is expected to become a future football superstar. This season, Haaland has been plagued by injuries, making 28 appearances, and scoring 28 goals and 7 assists. For Haaland, the only hidden danger is the injury problem. As for Manchester City, the whole performance of the club will become stronger and stronger. Manchester City is already strong enough to win the Champions League runner-up this season. I believe that with Haaland's assists, they will have greater power to fight for the championship next season.

Liverpool is reportedly interested in signing Nicolo Barrera from Inter Milan for £85m. Klopp once raved about Barrera before the Champions League match against Inter: "He's an outstanding player. I like him so much. He has all the qualities you can imagine in midfield. , very aggressive, technically good, great running ability, everything."

The 25-year-old Italian midfielder has just had the most creative season of his career, racking up 12 assists for Inter in Serie A and only seven players in Europe's top five leagues have been recorded to achieve more. Liverpool's existing midfield is not capable of creating chances. Nine different players appeared in the Reds' midfield last season with a total of 12 assists, the same number as Barrera alone.

The contract between Mkhitaryan and Roma will expire at the end of June. According to the latest news from the well-known transfer expert Romano, he has completed the medical examination for the transfer to Inter Milan, and the two sides will sign until June 2024.

Dortmund has gained a lot in this transfer window. Schlottbeck, Sule, Adeyemi, Braf, Ozjan, and the current Allai, the team's strength will be greatly improved. The deal between Dortmund and Allai has been completed. In order to get the player, Dortmund paid a transfer fee of 35 million euros.

In the transfer window, although PSG has not officially signed any transfer players, PSG's main actions are also very frequent. First, they were willing to pay a price of 100 million euros to sign Joan Ameni, but unfortunately, their appetite was not fulfilled. And then Paris Saint-Germain turned around and showed interest in signing Renato Sanches, raising AC Milan’s offer to sign him from 18 million to 30 million euros.

Renato Sanches, born in 1997, once helped Lille steal the championship trophy from Paris Saint-Germain, but in the season just ended, the Portuguese star still showed superb ability to dribble and advance, intercepting and defending. In terms of tackles, he has also performed brilliantly, which is undoubtedly in line with the appetite of Paris Saint-Germain.

Ousmane Dembele's contract with Barcelona is set to expire when the transfer window opens, but the two sides have been unable to agree on a new contract. The French player is very likely to leave Barcelona in the July window. The Barcelona director said in an interview that the contract extension with Dembele could not be completed. At present, several top European clubs are very interested in Dide Dembele's joining, including Premier League teams Liverpool FC and Chelsea FC, and French Ligue 1 team Paris Saint-Germain FC. Ousmane Dembele will join Paris Saint-Germain as a free agent when the summer transfer window opens, according to a report by well-known journalist Adrian Sanchez. Having almost completed the deal with Paris Saint-Germain, the decision-makers at Camp Nou are preparing for his exit as a free agent. 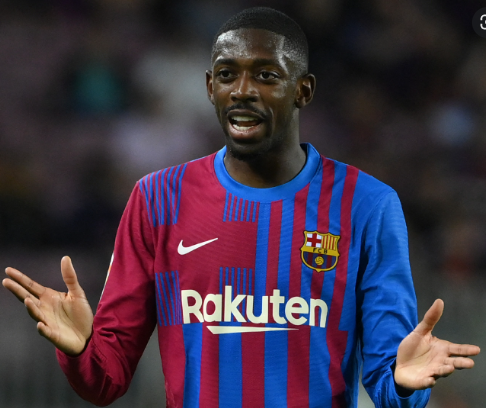 As we all know Pogba’s contract with Man united will be expired in the transfer window. According to a report by Italian journalist Skira, Pogba will sign a three-year contract with Juventus this time with a one-year extension option, with an annual salary of 8 million euros and a bonus of 2 million euros. Pogba completed his second switch from Manchester United to Juventus.

The France player Pogba enjoyed great success before his first spell at Manchester United, including four consecutive Serie A titles. 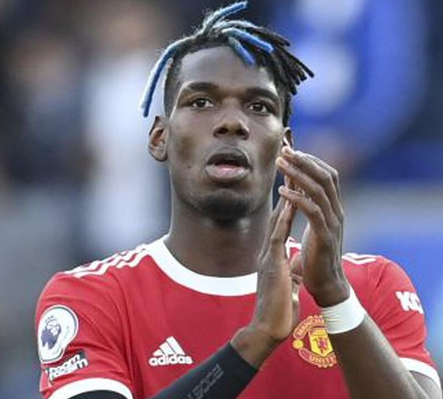 Manchester United signed Pogba for a world transfer record of 89 million at the time. However, Pogba's second spell at United has not been as successful as the club expected. Man United won just two trophies in 2017, the Europa League and the EFL Cup, and his role throughout the 2021-22 Seasons is waning. He has 1 goal and 9 assists in 20 Premier League appearances and no goal or assists in 6 Champions League games.