4-0！England beat Ukraine, the top 4 of the European Cup is out 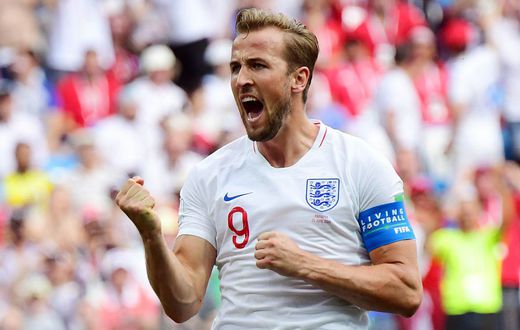 At this point, the quarter-finals of the 2020 European Championship have all ended, and the top four teams and their matches have also been determined. The two semi-final matches were Italy vs Spain and Denmark vs England.

The game time is as follows: 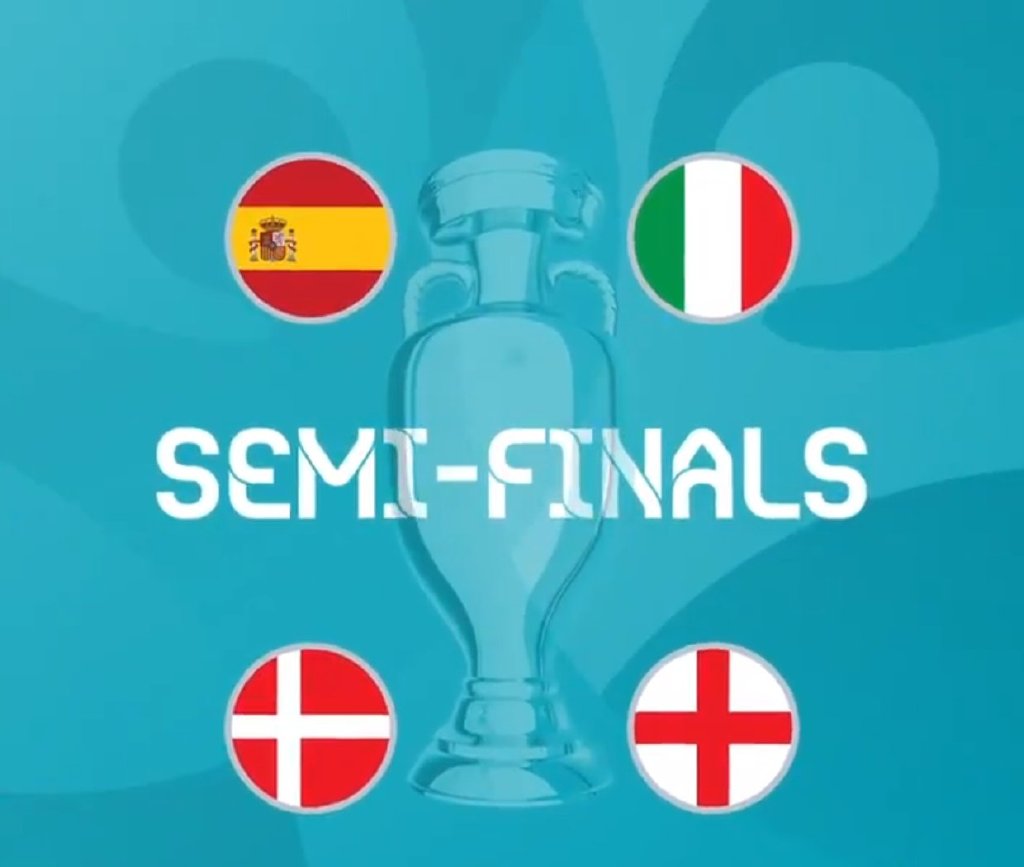 In the quarter-finals of the Euro 2020, England eliminated Ukraine 4-0 and won a hearty victory! Before the game, people's doubts about England's relatively conservative offense and lack of ability to create offensive opportunities were overturned in this game. In this campaign, England highlighted the ability to control the game. Both offensive and defensive ends showed a strong demeanor. The powerful conquering power of the wing attack and the threat of positioning shots were fully brought into play, and more blooms, Kane’s explosive force took this opportunity to rebound quickly, and it's time for the fans to look forward to the championship! 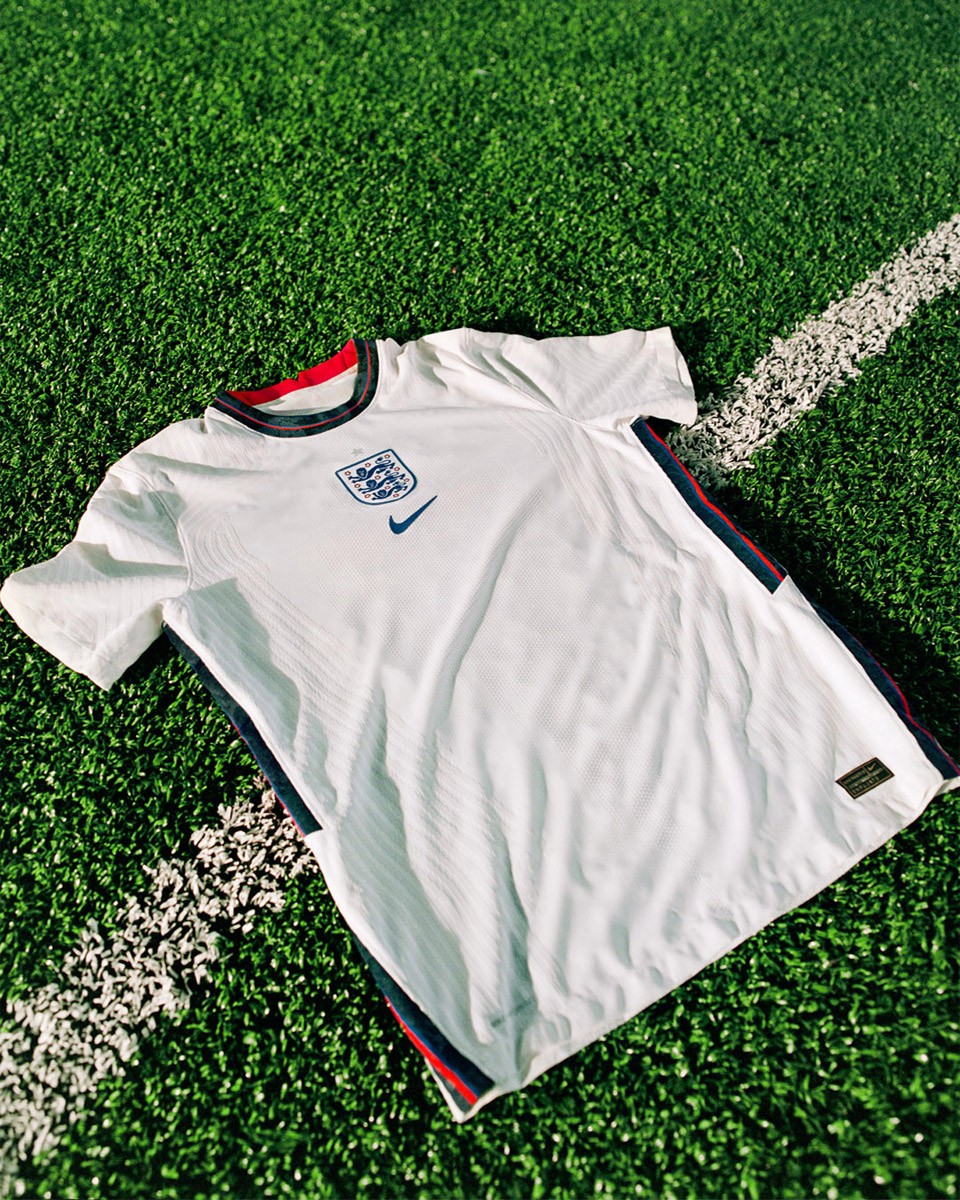 The England Euro 2020 home jersey is mainly white with royal blue, navy, and red. Royal blue is used on the England and Nike logos, while navy will be used for trim alongside red.

There's a zig-zag stripe design running down the side of the England Euro 2020 jersey, just like the one on the Netherlands jersey. It's dark blue with a red-blue center stripe - a detail that's repeated on the crew-neck collar.

Also interestingly, the Nike and England logos are placed centrally on the chest of the Nike England 2020 home shirt. However, the logos will by two sides of the chest on the away jersey. The shorts are navy with blue and red detailing inside the side stripes.