During the last important warm-up match before the Euros, the defending Portugal defeated Israel 4-0, showing their power and passion. Cristiano Ronaldo scored a goal in this game, only 5 goals away from the national team goal record maintained by Ali Daei. More importantly, he finally didn't have to support the entire team by himself. 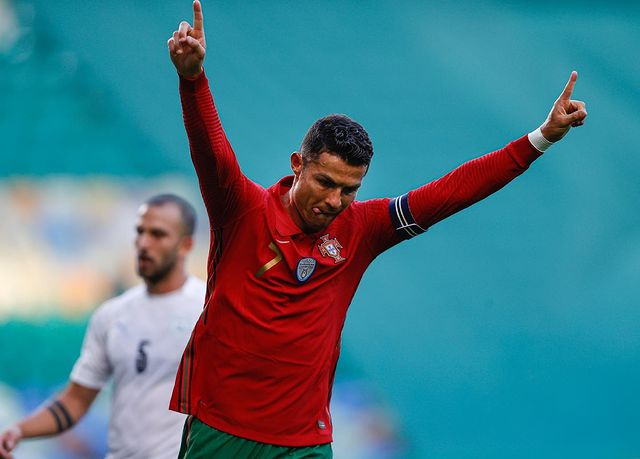 Unlike 5 years ago, Portugal is no longer a team of Ronaldo alone. The explorers have ushered in a new golden generation. The defense has Ruben Dias, who won the Premier League’s best player of the season. There is the 18-year-old Portuguese rising star Nuno Mendes, and the midcourt has a double B combination composed of Manchester United core Bruno Fernandes and Manchester City general Bernardo Silva. On the front line, Liverpool's Jota and the reborn André Silva in the Bundesliga are also in good condition. Although Quaresma, Nani, and other veterans have already faded out. However, Santos recruited Pepe, Patricio, Moutinho, Fonte, and other veterans to stabilize the military.

In a battle with Israel, the main Portuguese players won the game effortlessly. In the 42nd minute, Bruno Fernandes broke the deadlock for Portugal. He received Cancelo's inverted triangle cross and pushed the goal. Then Bruno Fernandes calmly scored the ball and assisted Ronaldo to score, completing the connection with the idol. What's interesting is that Bruno Fernandes first became fascinated by Ronaldo in the 2004 European Cup. In that local European Cup, Portugal lost to Greece in the final. After the game, the young Ronaldinho cried bitterly. This scene made Bruno Fernandes a very profound impression. Since then, he has been following up with his idol. 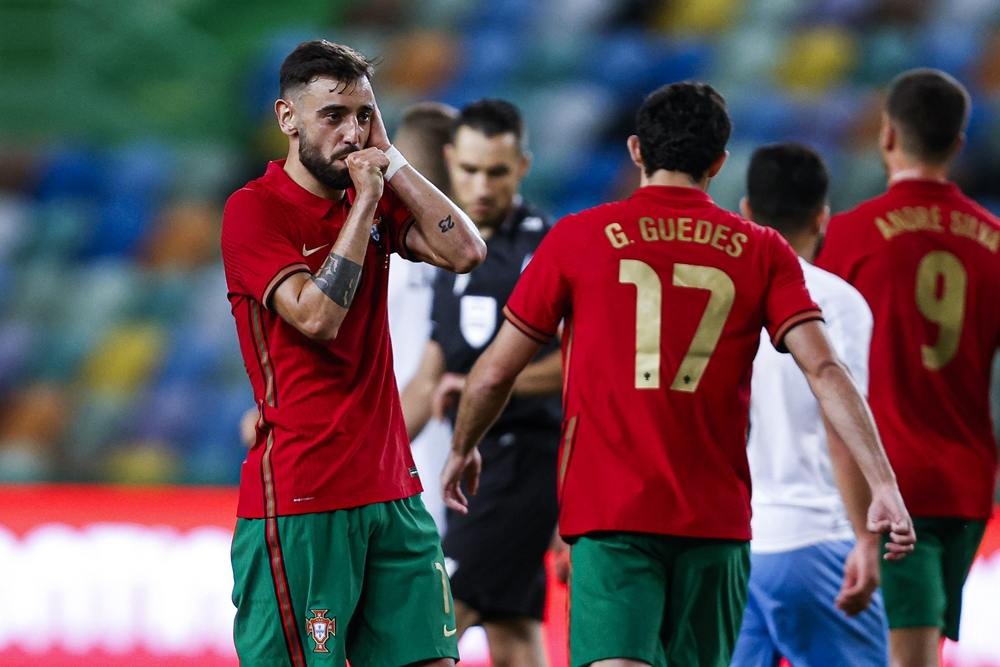 Before the final whistle, Gerdes shot was blocked, Bruno Fernandes shot a violent shot and scored his fourth goal in the national team. With 2 shots and 1 pass in this game, what he will play in his first European Cup is very exciting.

Bruno Fernandes performed outstandingly. As another offensive engine, Cancelo was also unwilling to be outdone. In addition to assisting Bruno Fernandes to score a goal, he also shot inward at the end of the game. Unlike Bruno Fernandes and Bernardo Silva, Cancelo has a strong blasting ability on the wing as a full-back. This season, he has completely evolved under Guardiola's account. His aura can now become the key to the team to break the deadlock. 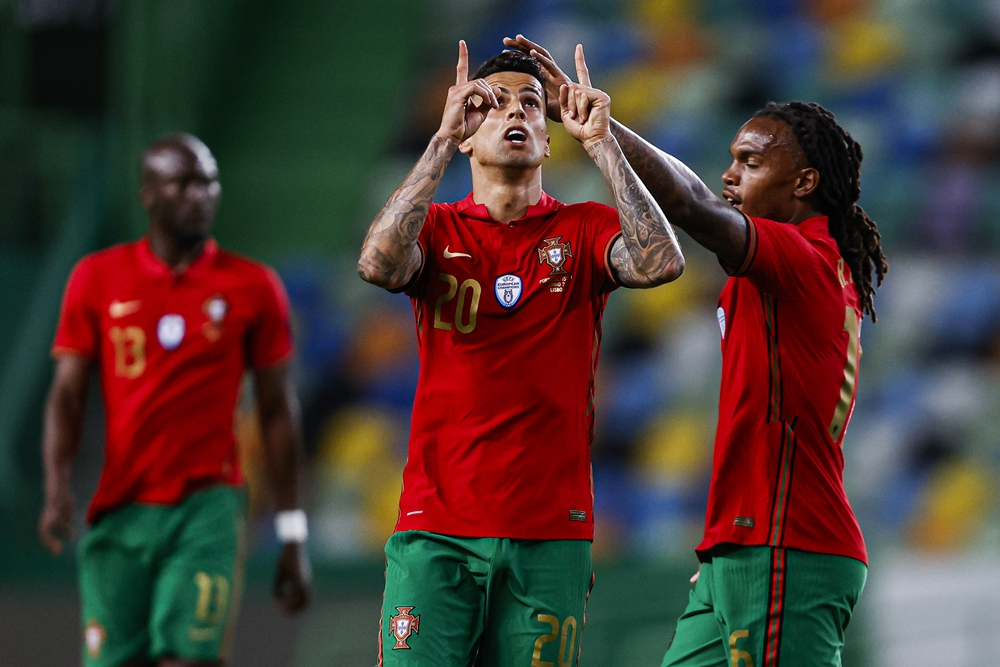 When Ronaldo first entered the national team, he was surrounded by big brothers such as Figo and Deco. He lost the game in the 2004 European Cup final. He could snuggle in the arms of coach Scolari and cry like a child. After the "golden generation" is gone, Ronaldo can only carry the flag of Portuguese football alone, just like Ibrahimovic is equivalent to Sweden, and for a long time, Ronaldo is equivalent to Portugal. And now Portugal is finally no longer his own Portugal, he finally no longer has to bear all the pressure alone, this is obviously Ronaldo's fortune.