the draw for the 2020 European Cup group match was held at the Romanian Convention and Exhibition Center in Bucharest. Germany and the other two strong teams France and Portugal enter the dead group; Italy draws Switzerland, Turkey and Wales; Spain encounters Poland and Sweden; England will play against Croatia. 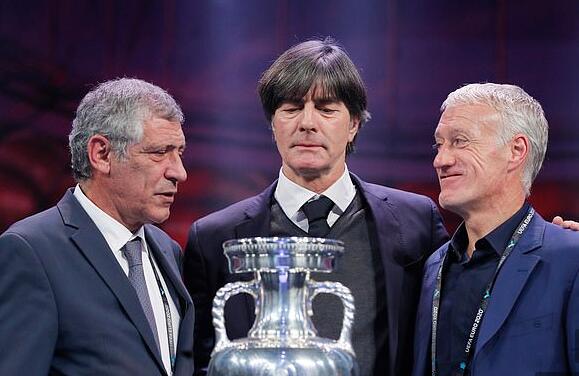 The specific results are as follows: 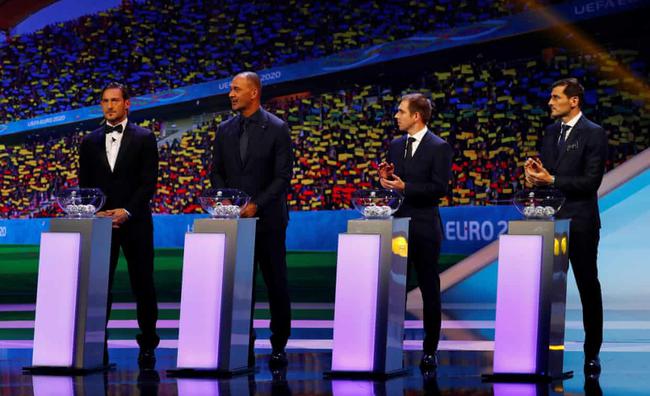 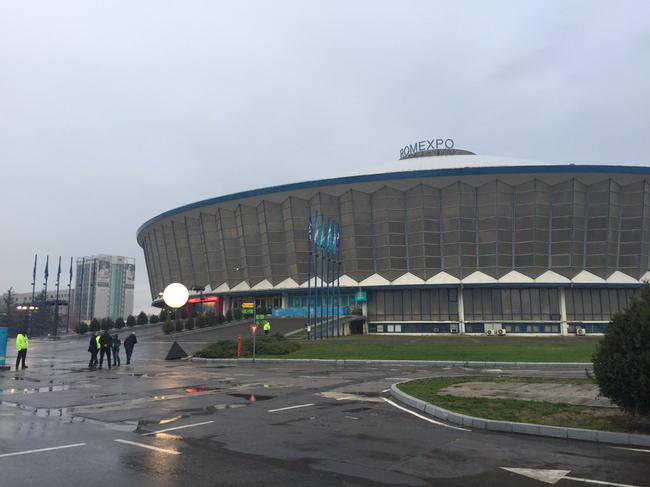 The current European Cup has expanded to 24 teams. The top two teams of each group in the qualifiers totaled 20 teams directly qualified, and there were 4 seats to be decided in the play-offs.

The host is directly classified into the corresponding group, and Russia and Ukraine cannot be in the same group. Therefore, the first team has determined their group in advance. The Netherlands in C2 is assigned to the weakest Ukraine in the first block, so the second team is another strong team. The fate of France and Portugal in third gear is of particular concern. 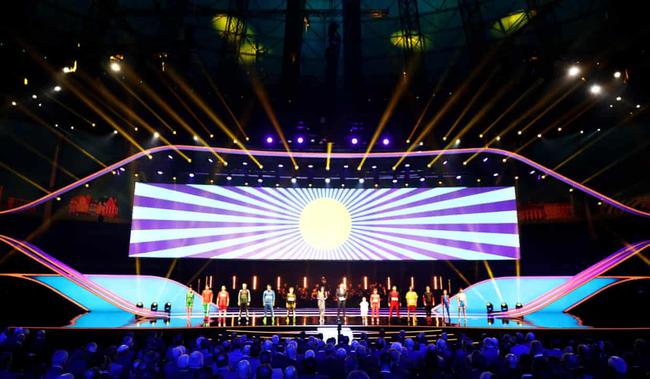 The specific classification and pre-determined lottery are as follows: 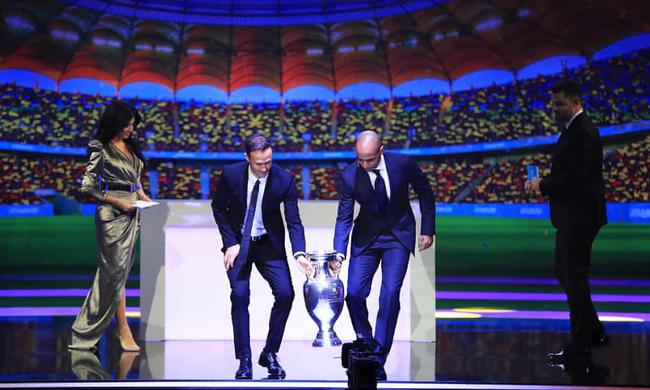 Joao Mario and Carvalho take part in the European Cup

Marchetti, director of UEFA's competition department, presided over the draw, and Joao Mario and Carvalho played in the European Cup. The "All-Star Teams" representing the 10 winning teams of the European Cup (Casillas, Ram, Sivebeck, Ricardo Carvalho, Desagli, Zagorakis, Joao Mario, Poposky, Gullit, Ashavin, Totti) were the guests of the draw. Totti was the first to draw Ukraine, and then the teams also took their place. 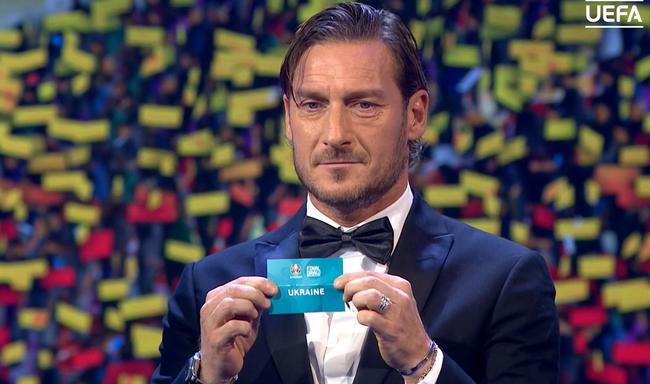 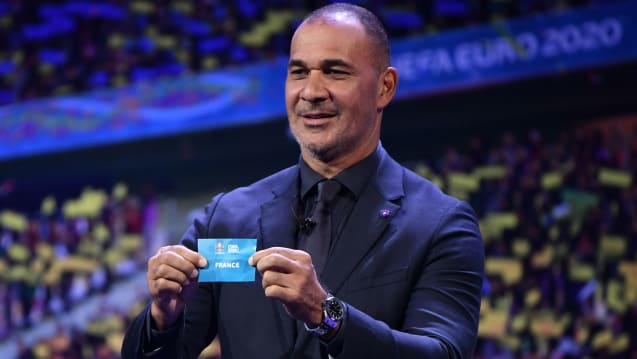 Gullit out of France