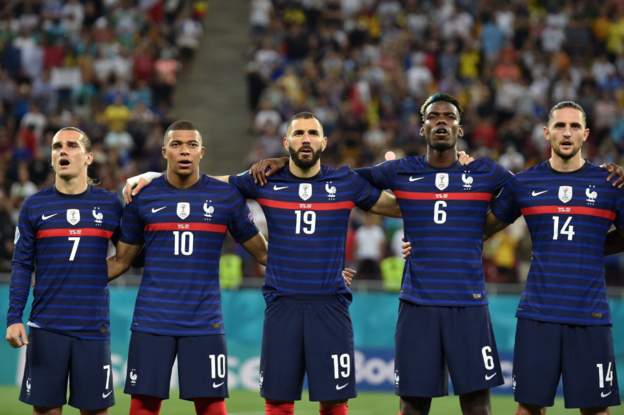 On June 28, local time, the 2020 EURO 1/8 finals ushered in a battle of focus. The French team and the Swiss team competed for a top 8 spot at the Bucharest National Stadium. In the first half of the game, Seferovic scored a header to break the deadlock. The French team's offense was blocked. After halftime, the French team fell behind the Swiss team 0-1. In the second half, Lori saved a penalty kick taken by Ricardo Rodríguez, and thenBenzema scored 2 goals in 3 minutes to complete the reversal. Pogba scored a long shot and Seferovic scored a header at the end. , Gavranovic counted down to equalize the score, Koeman hit the crossbar in the last second, and the French team finally drew 3-3 with Switzerland within 90 minutes. In 30 minutes of overtime, neither team scored. In the penalty shootout, the Swiss team made 5 free throws, and Mbappe finally made a penalty kick. In the end, the French team lost 7-8 and Switzerland advanced to the top 8 and will face the Spanish team. 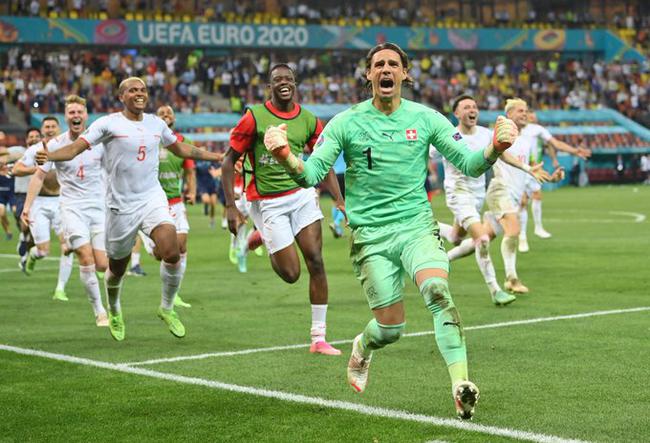 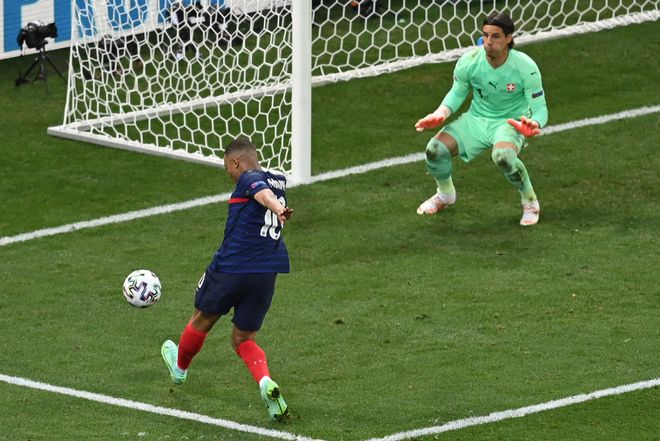 After the game, Mbappe said: "This result is unacceptable for me, and the whole team is very sad. I am sorry for the penalty missed. I want to help the team win but failed. Tonight I will have difficulty falling asleep. Sadly, this is the risk that my beloved sport brings." "I know the fans are disappointed with our results, but I still appreciate your support and trust."

The following is a brief introduction to the France National Team jersey. 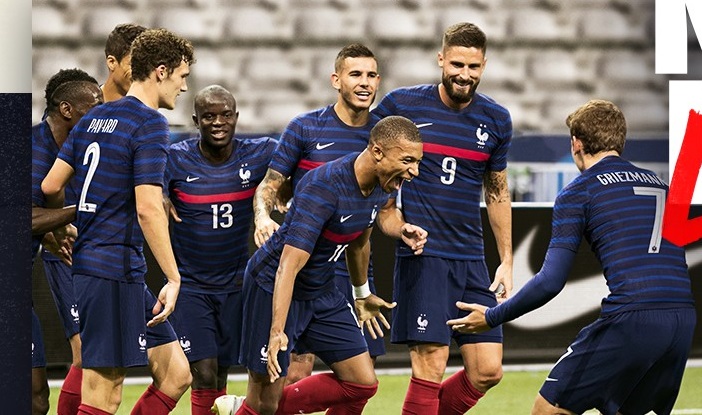 The Nike France 2020 home football shirt is predominantly dark blue with white logos. While this is to be expected, the way the France Euro 2020 home kit draws inspiration from the one worn by Zidane and Co. at the 1998 World Cup was not.

A single red stripe runs across the chest of the France Euro 2020 home shirt, with several thinner royal blue ones placed everywhere else on the shirt. It's a modern reinterpretation of the iconic 1998 original, which in itself was already a tribute to the 1984 Euro shirt.

The shorts of the France 2020 home kit are dark blue, the socks are red. 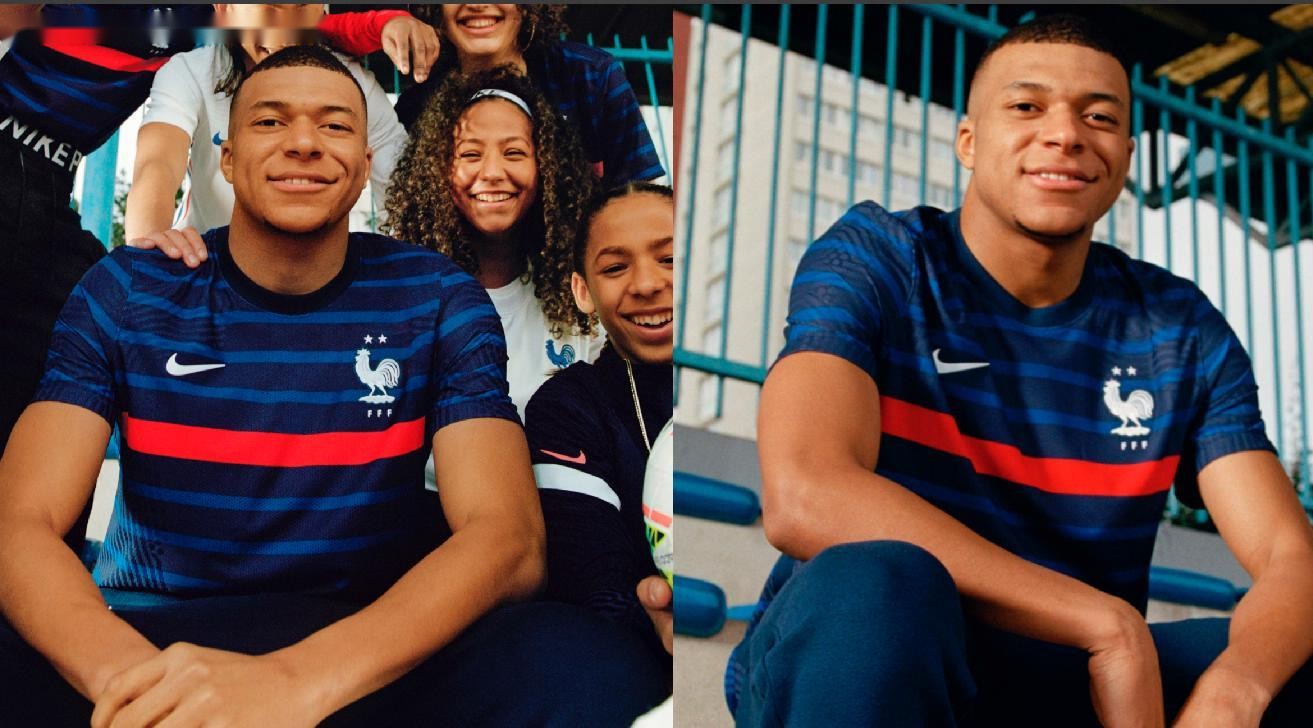