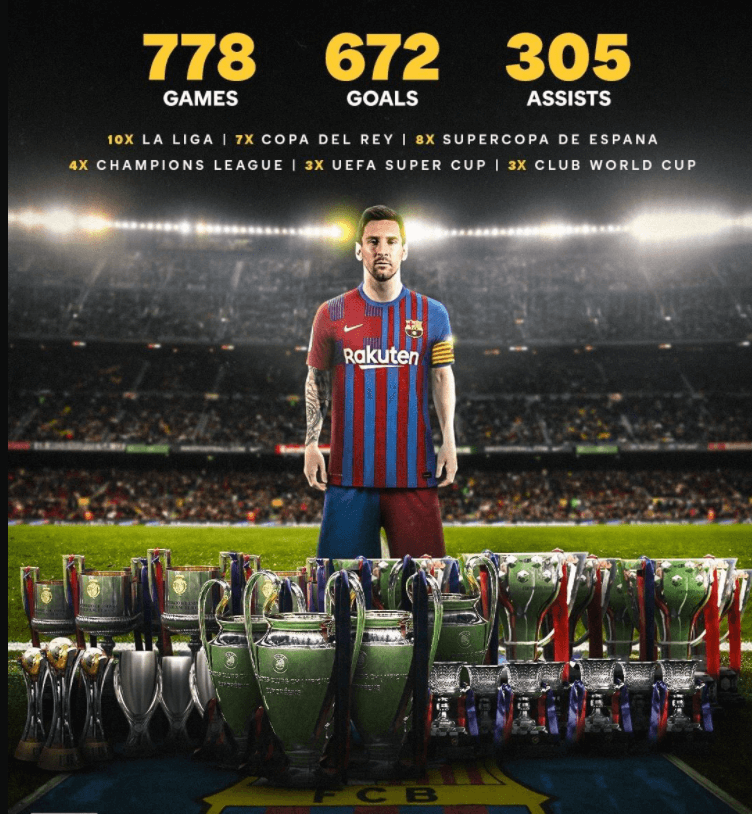 The Barcelona club officially announced that due to economic and policy obstacles caused by the relevant regulations of La Liga, Messi could not complete the renewal of the contract with the Barcelona club, and Messi would not continue to stay in Barcelona.

The La Liga salary cap system originated in 2013: each team declares according to its own budget

As early as 2013, La Liga has introduced a salary cap system. According to regulations, the total salary of each team cannot exceed 70% of the club's total budget. This number is not the actual expenditure of each team, but the theoretical maximum amount that each club can spend. 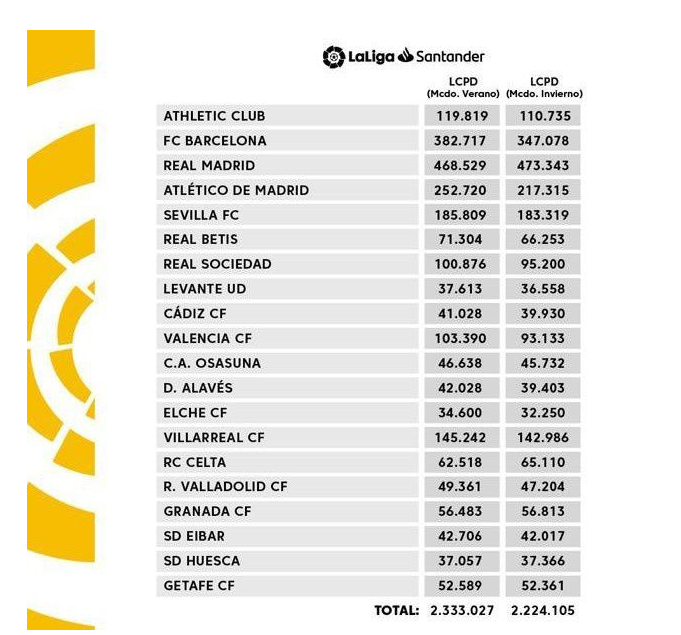 The scope of the La Liga salary cap includes players, first-team coaches, and echelon players, as well as fixed wages, variable wages, bonuses, and transfer costs (including the amortized cost of transfer fees and agent commissions, Signing fees, etc.), plus the social security payments that the players need to pay.

Due to the impact of the epidemic, La Liga has readjusted the salary caps of the teams after the suspension of the league this season. Barcelona's figure has dropped to 382 million euros (equivalent to the level of Atletico Madrid before the epidemic). This point is mainly related to the sharp decline in the number of tickets and merchandise sales of clubs and museums that have caused empty venues and clubs due to the epidemic.