Liverpool are known for playing in their all-red home ensemble, but have they always worn the same coloured strip?

Liverpool have not always played in their signature all-red home kit.

In fact, they only started wearing their all-red number since 1964, well after their formation in 1892, when iconic former manager Bill Shankly decided to change their strip in a view to pose as more of a threat to opposition teams. 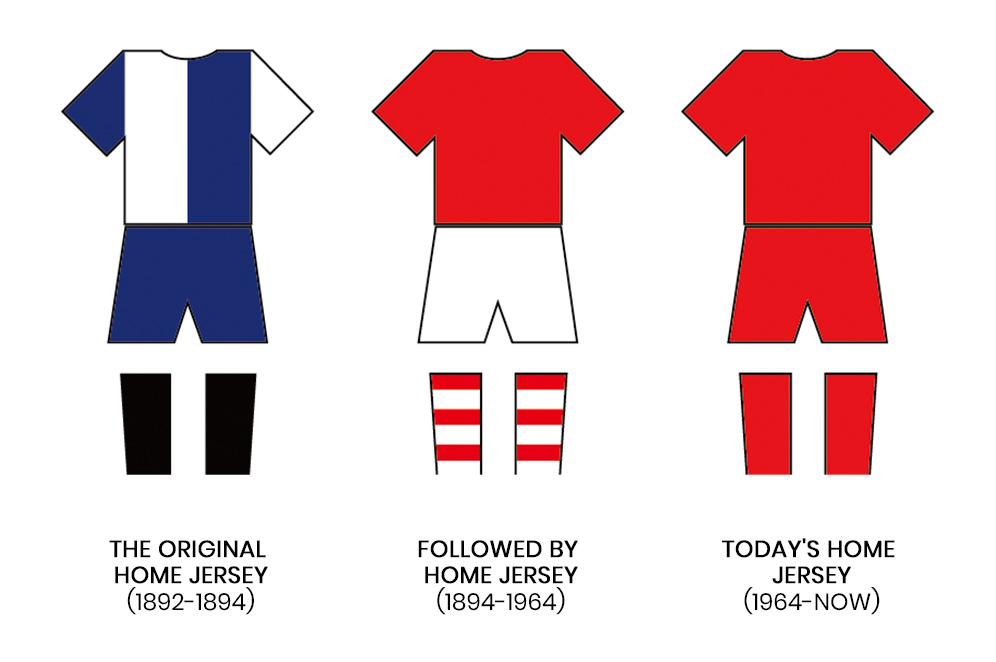 One of Liverpool's first-ever strips involved a blue shirt with navy shorts, before it was changed four years later to the red shirt and white socks ensemble that was synonymous in the pre-Shankly years.

"We used to play in white shorts with red stripes, white stockings with red tops and white piping on the jerseys," Shankly said of the uniform change in 1964.

"But we switched to all red and it was fantastic. The introduction of the all-red strip had a huge psychological effect."

The 20/21 Liverpool Home Red Soccer Jersey is one of the best creations of  Nike. 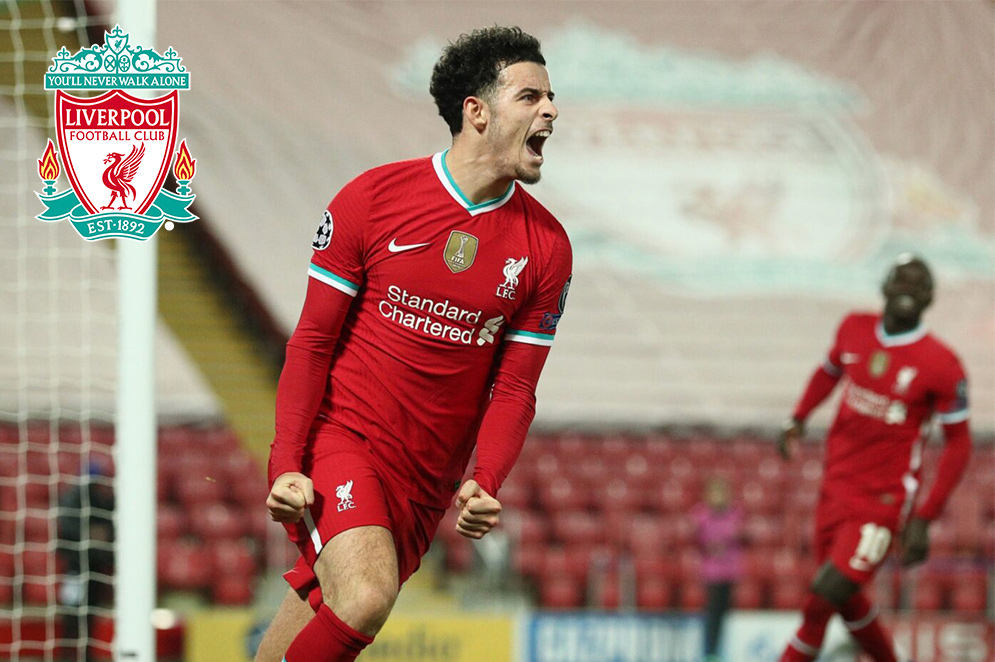 "Liverpool’s new home kit is comprised of the traditional red jersey, red shorts and red socks. The use of a brighter red exudes youth and vibrancy, complimenting the traditional white and the introduction of teal to the home jersey." 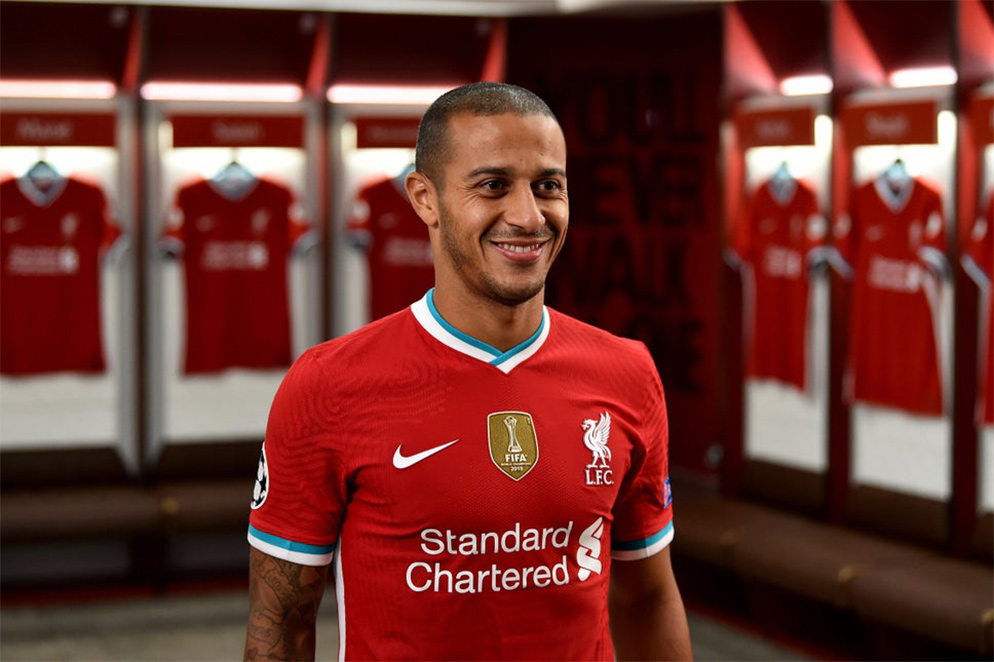 Such Liverpool red home jersey is easily available in jerseys stores. But if you are a real fan of Liverpool and you want to really want to support your team, then you must buy the Liverpool home soccer jersey. If you wish to buy it online, then you are most welcome, if you wish to buy if offline then hurry up because stocks are limited. There are several advantages to buying jersey online,only $29.99. So we would recommend you to buy this jersey from Bestsoccerstore, because this site has enough of discounts plus gives free shipping to all over the world. 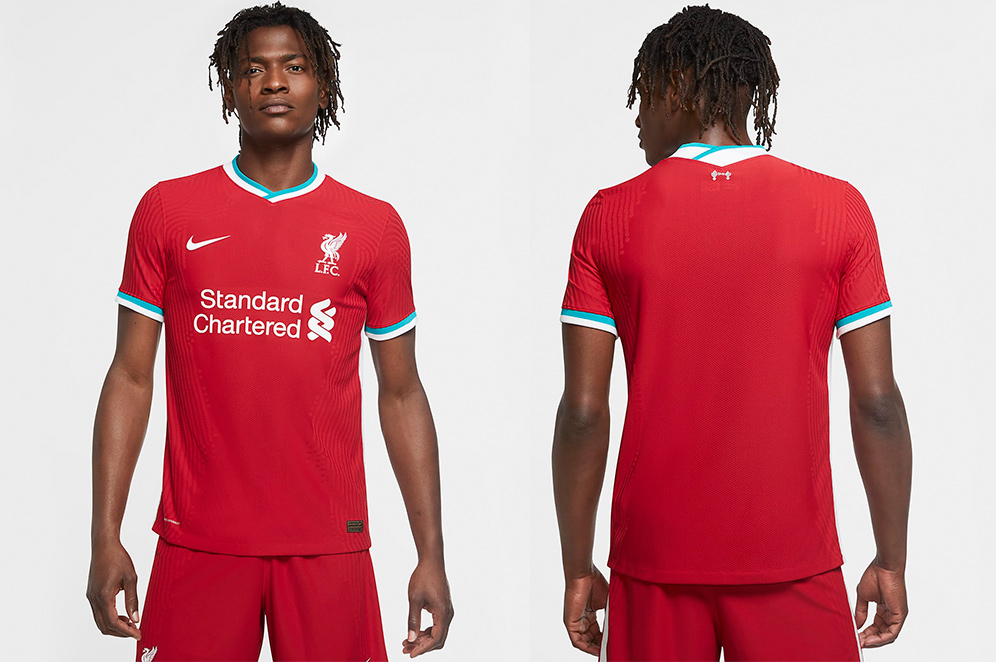