Japanese media reported that on the evening of July 8, local time, five parties including the International Olympic Committee (IOC) and the Tokyo Metropolitan Government（TMG）held a high-level meeting to discuss the issue of spectators for the Tokyo Olympics and decided that all venues in Tokyo would be "no spectators." 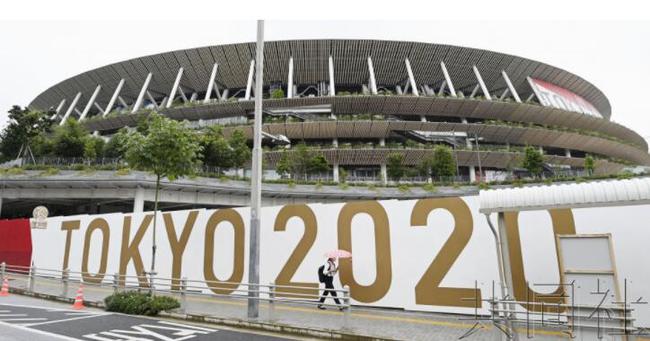 In order to prevent the spread of the new epidemic, it has been decided that all venues in Tokyo will be closed to spectators. Starting on the 12th of this month, Tokyo will also declare a state of emergency. Venues outside of Tokyo are expected to be discussed with relevant local governments at future meetings.

The decision on the maximum number of spectators for the Paralympics was originally scheduled to be made before the 16th of this month. However, taking into account the infection situation, the decision will be made at the end of the Summer Olympics.