However, over recent times there are some countries which look like they could develop into an elite team ready to create history in the future.

However, Switzerland have never had the players in recent times to compete in these competitions, with the last time they made it to the quarter finals of a world cup being 1954. Many managers have tried to get results with Switzerland such as Ottmar Hitzfeld and former England manager Roy Hodgson, yet have never gained the momentum needed to spark the results needed to progress.

Switzerland already has a few recognisable names including: Yann Sommer, Xherdan Shaqiri and Granit Xhaka. But most of the squad, including the more established players, are past their prime and are currently struggling to hold down a first team spot at world class clubs.

Well, it looks like Switzerland’s fortunes could change in the future with many promising talents already showing their potential with many of Europe’s elites already looking to snatch Switzerland’s next talent. 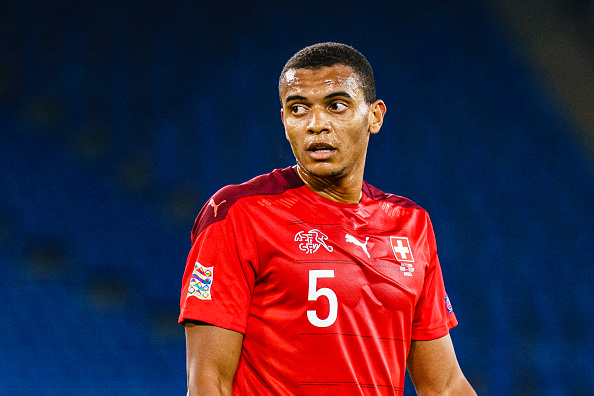 The main talent being Borussia Mönchengladbach box-to-box midfielder Denis Zakaria. Zakaria has already caught the attention with some of the biggest clubs with Bayern Munich being the latest club added to the list. Zakaria could easily add stability to Switzerland’s midfield for at least the next three major tournaments.

Much like Zakaria, it seems that most of Switzerland’s talents are found at Borussia Mönchengladbach with fellow Swiss international Breel Embolo and Nico Elvedi also playing for the club.

Embolo has always been recognised as a talent since his days at FC Basel being linked to both Real Madrid and Manchester United but his career has slowed down due to multiple injuries but if fully fit, Embolo still shows glimpses of his former self demonstrating he still knows how to find the back of the net.

It’s certain that Switzerland’s defensive woes will come to an end with two of the most promising centre backs being Swiss internationals. Nico Elvedi along with Dortmund defender Manuel Akanji are putting in solid displays in the Bundesliga with both having the highest successful passes from open play with making 93% of all passes.

If Swiss fans want to look further in the future, there could even be another promising centre back duo that can be found in native Switzerland. Zurich’s 19-year-old defender Bećir Omeragić and FC St. Gallen’s 18-year-old defender Leonidas Stergiou has already tied down a regular starting position and looks to be Switzerland’s latest wonderkid export. Bećir Omeragić, despite his age, has already been capped by Switzerland and is currently ranked as one of the Swiss Super League’s best defenders.

There are of course many more youngsters that look like they could develop into world class players including: Ruben Vargas, Noah Okafor and Julian Von Moos to name a few. Nevertheless, Switzerland’s next target must be to develop this young squad into a team that can create shock results at tournaments and compete with the favorites.

Perhaps a change in managers could help the team to excel with Swiss manager Lucien Favre now being available after his dismissal from Dortmund.

Many football fans today would struggle to name a current world class footballer from the Czech Republic with arguably the last time the country had a world class player was in the 2010’s with one of the greatest Premier League goalkeepers and the countries most capped player Petr Čech along with Arsenal fan favourite Tomáš Rosický. Before then, the only over world class player in modern football would have been former Ballon d’Or winner Pavel Nedvěd.

Things are potentially looking up for Czech Republic with many promising players proving their worth across Europe, many being recognised as some of the best in their respective leagues. One of these players being West Ham’s Tomáš Souček who has been regarded as being one of the best midfielders in the Premier league so far this season, with even Carton Cole declaring:

Proud-for-pound Součekis probably one of the best signings in the Premier League this season.

Despite being preferred playing as a defensive midfielder, Souček has shown his attacking attributes being the second highest goalscorer for midfielder in the Premier league with only attacking midfielder Bruno Fernandes bettering the Czech international.

Much like West Ham, Souček will definitely want to replicate his performances for the national team. This looks like this can happen in the near future with many players around Souček looking like they can also be a major impact. 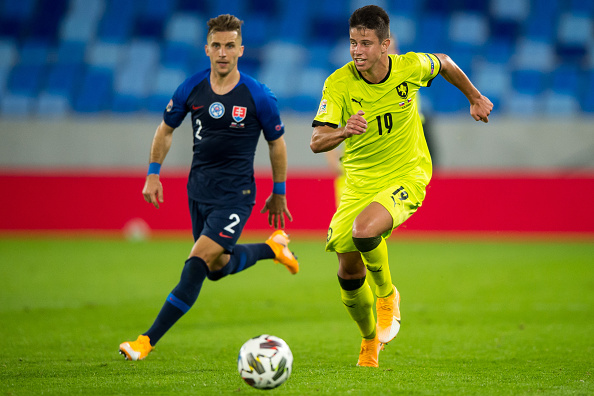 Another young midfielder who often plays much like Souček is 22-year-old Spartak Moscow midfielder Alex Král. Able to play as a centre back or as a defensive midfielder Král looks like the perfect midfield partner to Souček.

So far this season Král has three assists and makes 1.3 successful dribbles per match despite his defensive duties. Moreover, he makes 1.7 tackles per match suggesting how Czech Republic have found their solid midfield duo.

The Czech Republic also possess one of the most wanted teenagers in European football Sparta Prague winger Adam Hložek who was reportedly very close to a transfer to West Ham. Hložek looks like a player which Czech Republic manager Jaroslav Šilhavý will want to build around as he is comfortable playing on both wings along up top as a lone striker.

However, it will not be needed up top if Jaroslav Šilhavý can get the best out of Patrik Schick, who at just 25-years-old seems to be entering his prime as a footballer.

Over his career Patrik Schick has found it hard to remain consistent, but now at Bayer Leverkusen Schick career is starting to be revived again having six goal contributions in just eleven starts so far this season in Germany.

The Czech Republic are starting to build a younger side with hopes for a potential qualification for the Qatar 2022 FIFA World Cup. But the main problem for the team to figure out is how to create a team with so many defensive minded players while staying competitive.

Despite Africa’s intense passion for football, no African country has ever qualified for a final or even a semi-final. With the closest African football has gotten to a semi final was at the 2010 World Cup where Luis Suarez notoriously handballed a goalbound goal which would have sent Ghana to the semi-finals.

It looks like the Ivory Coast have a real chance to make history over the next couple of years with such a young and hungry group of players despite the country’s best performance at a World Cup is making the group stage.

The country already has proven players about to enter their primes such as Arsenal most expensive player in history Nicolas Pépé who is starting to find his feet in the Premier League and Manchester United fan favourite Eric Bailly who is one of the Premier Leagues most underrated defenders when he is not injured.

These players along with many more will only help inspire this generation of African talent and help the team progress. With many of the next set of Ivorian youngsters coming through the ranks and are often found playing in Italy. 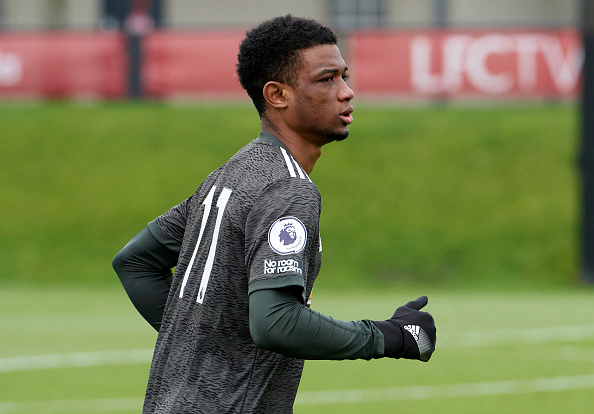 A key example is AC Milan’s Franck Kessié who has helped the Rossoneri fight for their first title in over ten years. Kessié is able to play in both attacking and defensive roles. In the Serie A this season he has nine goal contributions along with averaging 1.3 interceptions a game. This versatility will be crucial in a team who often change the way they play against bigger opposition.

Another youngster that can be found in Italy is former Chelsea player Jérémie Boga becoming a key player for Sassuolo. But a player who all Ivory Coast fans will want to see is Manchester United’s latest signing Amad Diallo who has already been terrorising defenders for the under 23’s showing glimpses of what United fans can expect for the first team.

A positive that African countries much like Ivory Coast have unlike European national teams is that many of their best players are dual nationality. In teams such as England and Germany very few players are born in foreign countries and switch allegiance to them.

There are many French born players who could switch allegiances to Ivory Coast such as Jonathan Bamba, Wesley Fofana and Dan-Axel Zagadou. The main hope for Ivory Coast is to find or develop a world class goalkeeper which are often rarely found in African teams.