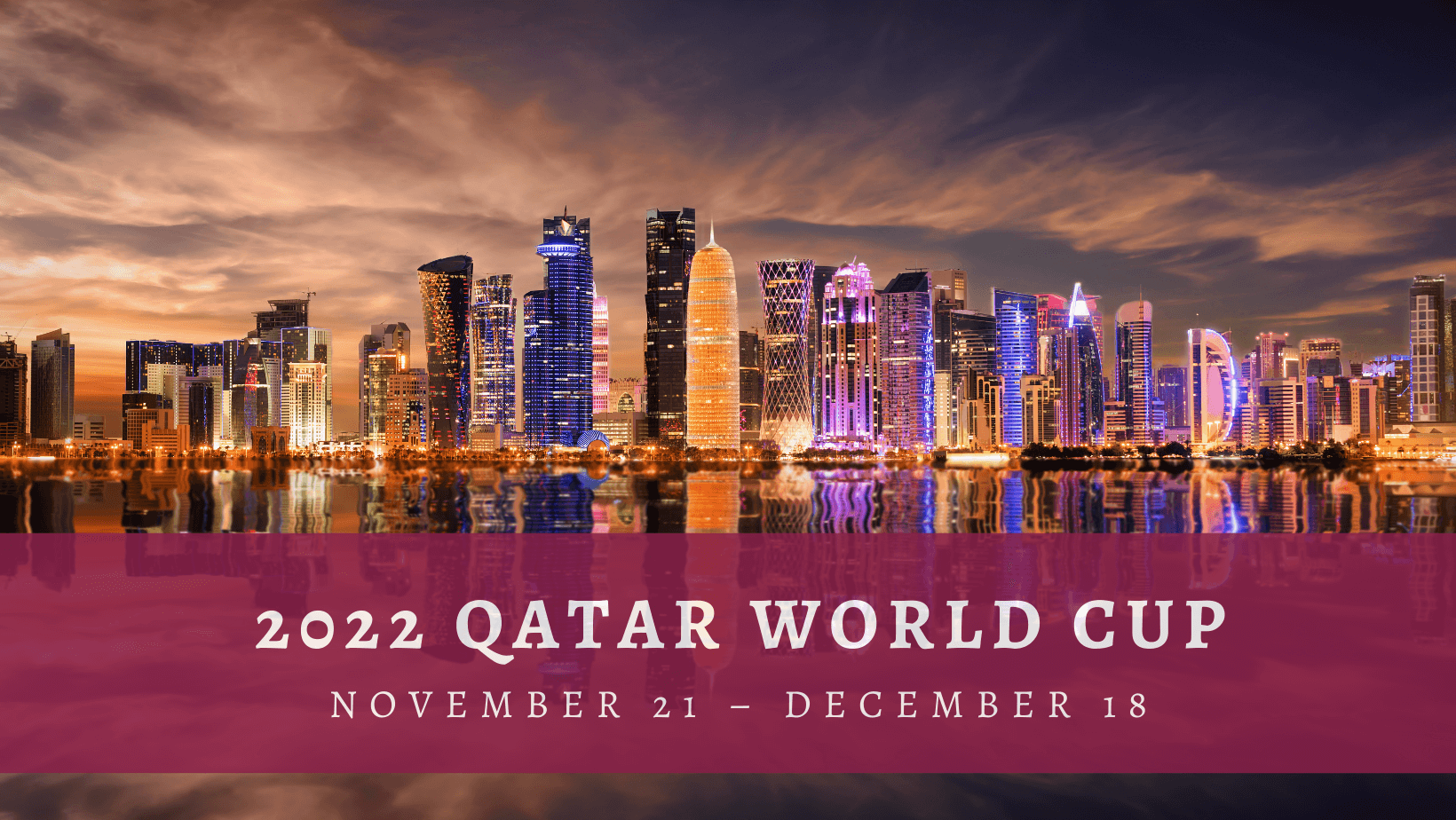 The FIFA World Cup Qatar 2022 is historic for many reasons, good and bad.The 2022 World Cup in Qatar will set a series of precedents in the competition's long history - The first to be hosted in the Middle East and The first ever World Cup held during the Northern Hemisphere winter months, with a November start and a December finish.

Since 1930, the FIFA World Cup has taken place in the summer months of May, June and July.It was built that way to fall in between the end and new beginning of most countries’ domestic club soccer seasons, so that players would not have to miss games in order to attend the tournament. But why is FIFA World Cup 2022 held in winter?

Located on the Persian Gulf, Qatar sees an average high temperature of 108F in the summer, and temperatures close to 123F have been recorded in the capital Doha. For a sport that requires players to run continually for 90 minutes, this poses a huge health hazard. And even without the physical strain of playing soccer at the highest level, extreme heat threatens significant health problems, including dehydration, exhaustion and stroke. 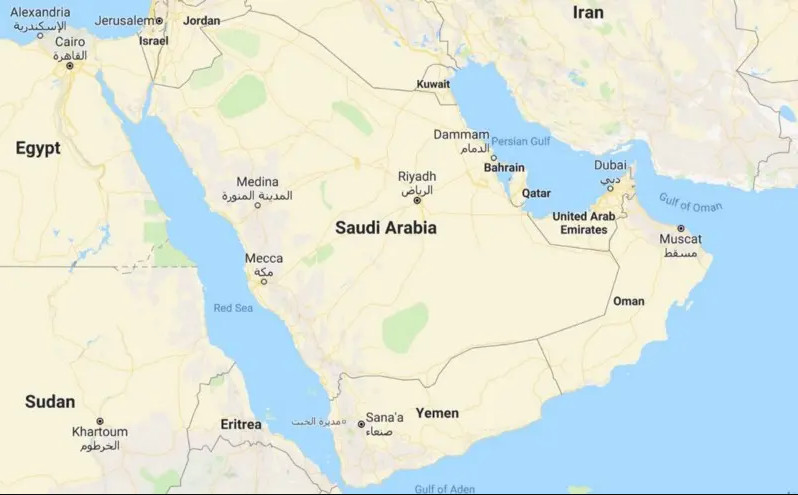 Past sporting events demonstrate the danger of extreme heat. The 2014 Australian Open continued play through temperatures of 108F, which caused the Canada’s Frank Dancevic to grow faint and hallucinate, seeing the cartoon character Snoopy. Dancevic later said that it was “inhumane” to make competitors play tennis in that heat.

A winter tournament is particularly important given the effect of climate change. Qatar is likely to be warmer in 2022 than it is today, and research has shown that in the Middle East, unlike the rest of the world, temperatures are rising faster in the summer than in the winter. Each year, the region sees a new heat record broken.

Due to the dangers associated with extreme heat, FIFA’s executive committee decided to move the 2022 World Cup from its typical June to July timeframe to late November and December, when high temperatures reach above 80F. This forces soccer fans to wait an additional six months to see their team on the world stage, but it will be significantly safer for players who take part in the tournament.

Why is the World Cup being held in Qatar?

Qatar was chosen by FIFA over rival bids from Australia, Japan, South Korea and the USA during the final vote in 2010.

The decision immediately led to criticism-and there have also been allegations of corruption, which the hosts have consistently denied-but the world governing body remained committed to keeping the World Cup in Qatar.

Disgraced former FIFA President Sepp Blatter-who has since been ejected and barred from office amid charges of corruption labelled specifically against him-stated the decision was a positive step forward in creating a link between Arab states and a bridge to the West.

"The Arabic world deserves a World Cup. They have 22 countries and have not had any opportunity to host the tournament before", Blatter stated in 2010.

How is this World Cup different from others?

Apart from the schedule of the World Cup, a few more things are also different. All eight stadiums which will host matches are within 50km of Doha. They are all also fitted with air-conditioning system and are open-air. That means every team can spend the entire tournament in one hotel, without the need for frequent relocating. The tournament is also the shortest ever, taking just 28 days from start to finish.

A big reason why is because there will be four matches at the group stage every day. The final in December also coincides with Qatar National Day. Moreover, this is the last World Cup with 32 teams as the event is being expanded to 48 from 2026. Aside from all the off-field issues, the tournament is shaping up to be a historic phenomenon for football and the world.

The 2022 World Cup kicks off on Nov. 21, with hosts Qatar facing a Group A opener in their first World Cup appearance, in Al Khor.

The field is finally set and the 2022 World Cup is nearly upon us. This time every four years is of course thrilling for the action on the field, but it’s also when all the kit manufacturers bring out the World Cup Jerseys for the 32 teams with new designs. The World Cup also acts as a platform for the big manufacturers such as Adidas, Nike, and Puma (among others) to launch their latest technology and templates, stuff we’ll be seeing for the next few years on both the international and club soccer circuits. So what are you waiting for? Come and check out more World Cup Kits at Bestsoccerstore!