The 2022 World Cup will be unusual in a number of ways. It’ll be the first winter World Cup, with the final taking place exactly one week before Christmas Day.

With the tournament in Qatar it’s also the first time that a World Cup will be hosted in the Middle East. This will be the first World Cup ever to be held in the Arab world and the first in a Muslim-majority country. 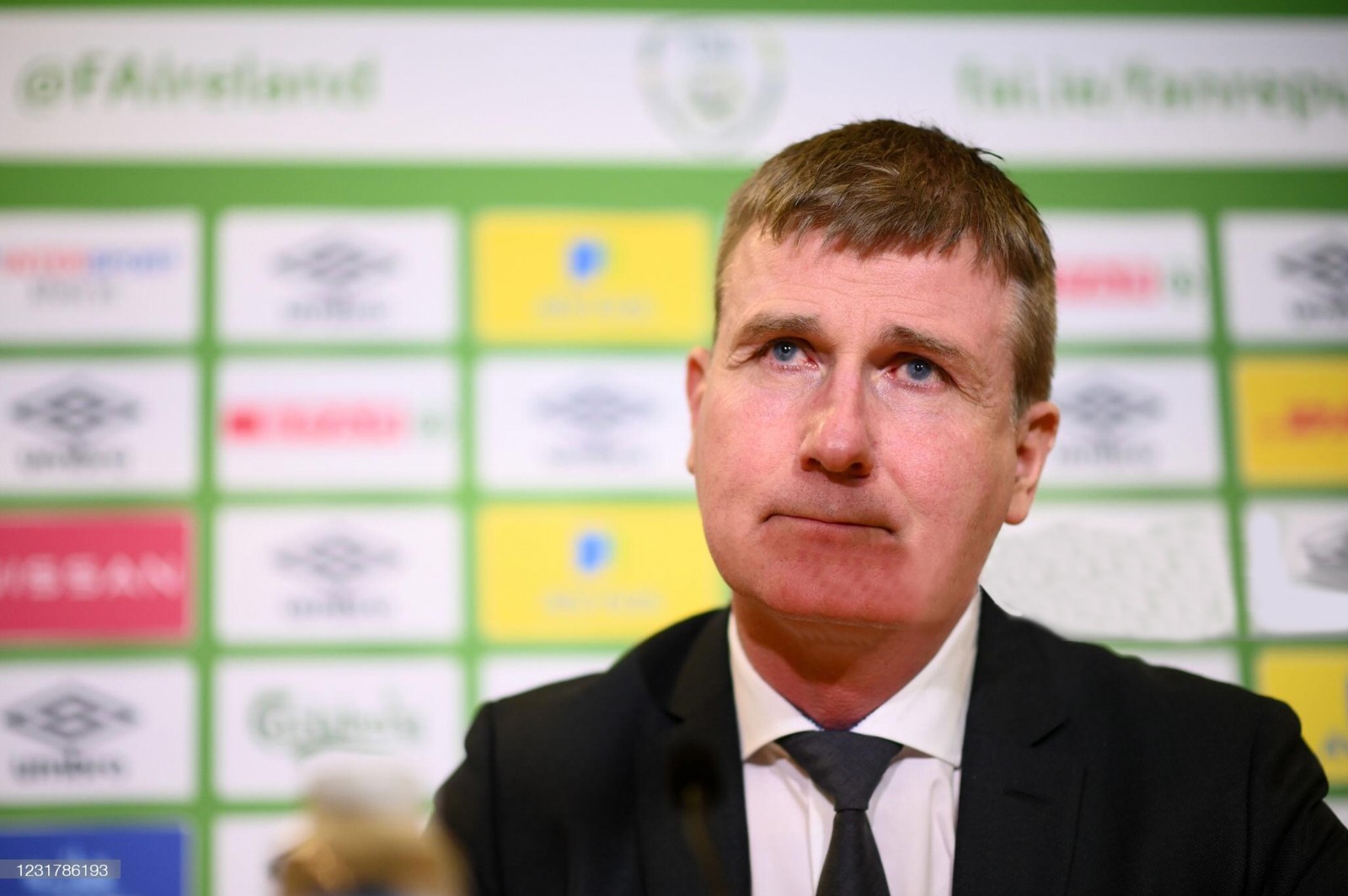 The favourites to top Group A and qualify automatically for World Cup 2022 are undoubtedly European champions Portugal. Portugal’s most famous son is of course captain Cristiano Ronaldo. They have phenomenal talent from back to front as well though, with the likes of Bernardo Silva, Bruno Fernandes and Diego Jota star players at some of the biggest clubs in Europe while in 21-year-old winger Pedro Neto they have another star in the making.

For Cristiano Ronaldo today, read Luis Figo back at the turn of the century as that World Cup qualifying campaign started. Figo won the 2000 Ballon D’Or and went on to win FIFA World Player of the Year 2001 as well as of course being a key performer in the Real Madrid side that won the Champions League in 2002.

In the qualification campaign for the 2002 World Cup, Mick McCarthy’s Ireland side managed fantastic 1-1 draws home and away against the side captained by Figo. That Irish side was of course much stronger than the choices Stephen Kenny currently has at his disposal. While Figo might have been the best player in the world when he came up against Ireland and scored the opening goal in Dublin in the second of those 1-1 qualifying draws back in 2001, the man who scored the equaliser for Ireland that day at Lansdowne Road, Roy Keane, could lay claim to being up there as one of the world’s best few players at the time himself.

While the likes of Matt Doherty and Séamus Coleman are terrific pros, a player of the quality and impact of a peak Roy Keane simply doesn’t exist within the current Ireland ranks.

This is why, Ireland will most likely at best be fighting it out for second place with Serbia and a 2022 World Cup qualifying play-off spot. 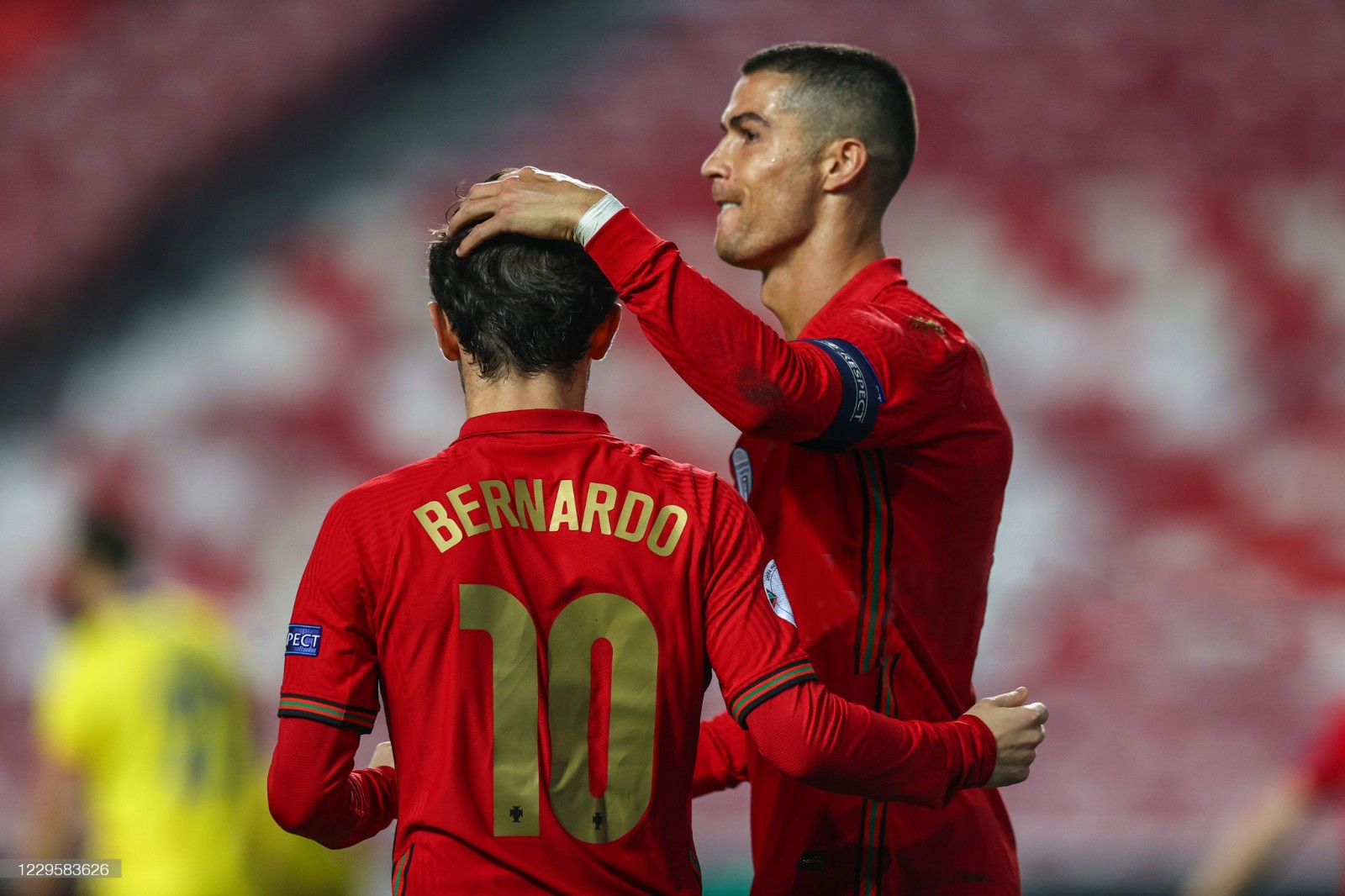 Ireland were of course in Serbia’s qualifying group for the last World Cup and owe the Serbs one with a powerful Kolarov finish in Dublin earning them a 0-1 win in Dublin. That ultimately meant Martin O’Neill’s side finished in the runners-up spot in that 2018 World Cup qualifying group before going onto being infamously pummelled 1-5 in Dublin by Denmark in the second leg of the resulting play-off.

The Serbs, just like Ireland against Slovakia, missed out on qualification for this summer’s Euros by losing in a play-off penalty shoot-out (to Scotland). Serbia had reached the play-off final though while Ireland’s defeat came in the semi-final.

Dragan Stojković, one of the greatest players in Yugoslavian/Serbian football history, was earlier this month appointed head coach of the national team. He has previously spent five years managing Nagoya Grampus Eight in Japan, winning the J1 (top flight) back in 2010 and being name J. League Manager of the Year that year. He is known for playing an attacking style of football.

Serbia have many stalwarts from the team which won the 2015 Under-20 World Cup. They don’t currently have an abundance of players performing consistently at the highest level of club football though.

In the prolific Aleksandar Mitrović they do have a striker capable of punishing any defensive weakness.

Ireland are short on confidence however having gone seven matches without scoring, having scored just once and failed to win any of Stephen Kenny’s eight matches as manager.

For those reasons, it would probably have been better for Ireland to have had one of the lower two seeds – Luxembourg or Azerbaijan – first up on March 24th, in a fixture that would have been easier to score a goal or two and get the much needed fillip of a win under their belts.

The computer dictated however that it’s Serbia first up for Stephen Kenny’s charges in Belgrade. Particularly considering the huge number of Irish injuries, the smart money would favour a home win meaning Ireland playing catch-up from the start.

Luxembourg were in the same qualifying group as Serbia and Portugal for Euro 2020 and the Luxembourgers only lost 3-2 to Serbia in Belgrade as well as 0-2 at home to Portugal in their last two qualifiers for that tournament. They are capable of making life difficult for teams stronger than them. 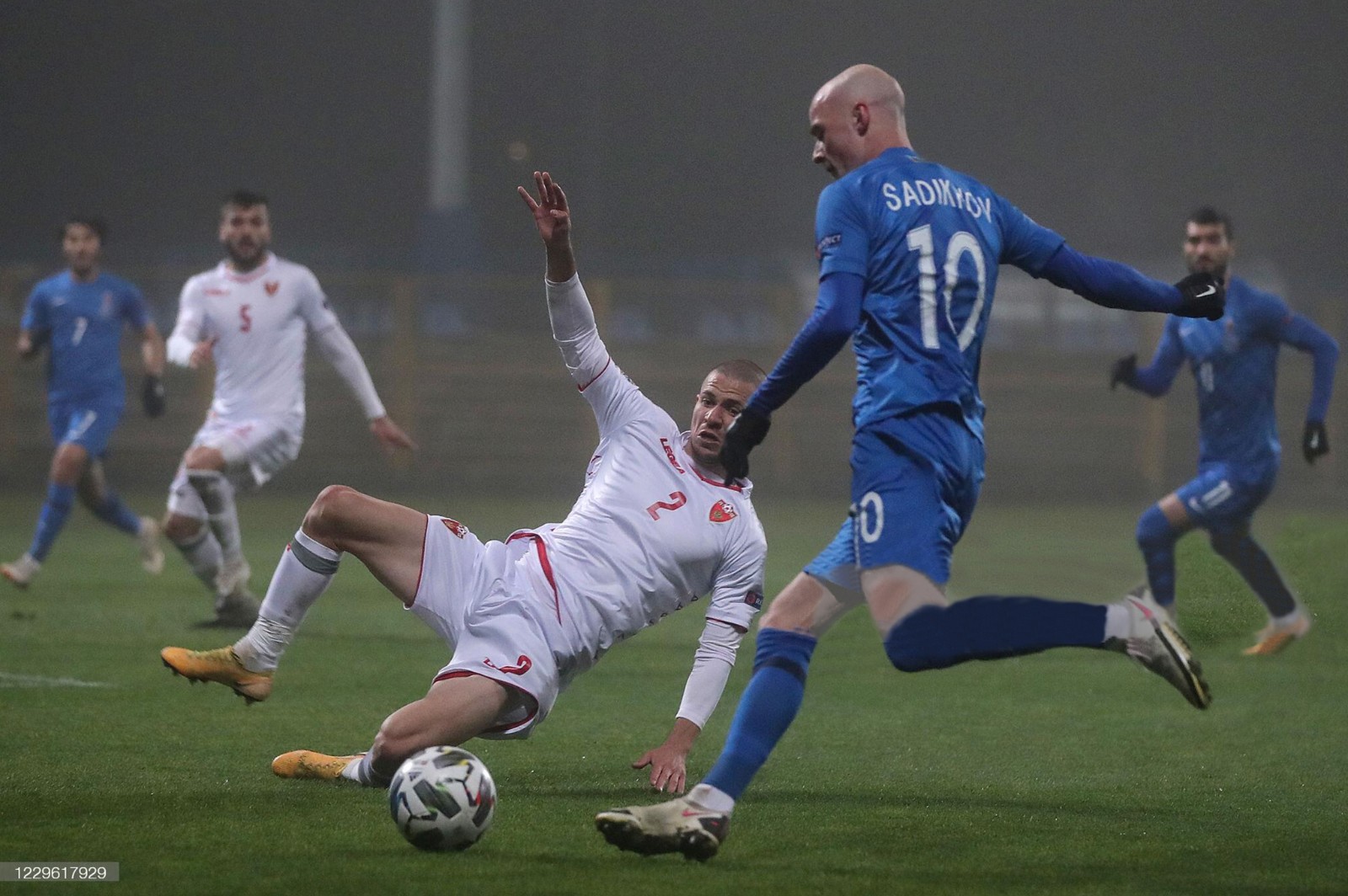 Luxembourg have six current squad members playing their club football in Germany, albeit just two in the Bundesliga, both with Mainz.

As for bottom seeds Azerbaijan, they should be beaten by any side hoping to be in contention for pushing for qualification. However, in Euro 2020 qualifying Azerbaijan’s only qualifying point came from one of the shock results of recent years of international football, a 1-1 draw against 2018 World Cup finalists Croatia, who would go on to relatively comfortably win that Euro qualifying group.

All bar four of Azerbaijan’s current squad play their club football in the Azerbaijani Premier League. They mainly play with Qarabag, the nation’s most successful club, who became the country’s first club to reach the group stages of the Champions League three years ago. Nobody in the current Azerbaijani squad is competing at as good a level as players from the top three seeded nations in this World Cup qualifying Group A though.

Group A looks unlikely to have many surprises. Despite not qualifying for the next Nations League Finals, current European and Nations League champions Portugal are stronger than they were back in 2016 and will likely automatically qualify for the World Cup as group winners with at least a few points to spare.

In what is likely to be a close battle for second place, I see Serbia building an early points lead over Ireland with a narrow win over a confidence depleted and goal-shy Ireland first up in Belgrade. I fully expect Ireland to improve as the qualifying campaign progresses and that some goals will come, albeit I don’t see Ireland reaching 10 goals scored across what will be an eight-game qualifying campaign.

Serbia’s early points lead over Ireland will likely not be overtaken before the end of the campaign by Ireland and Serbia will finish the group in second place and face into a World Cup qualifying play-off semi-final in March 2022.