Denmark wrote a fairy tale again and entered the semi-finals

All the top 4 of the UEFA European Championship were announced, namely Italy, Spain, Denmark, and England. The next four teams will face off for a place in the finals. It is expected that the winner will be played against in the semi-finals.

Italy and Spain are veteran strong teams. Whoever advances to the final is almost a candidate for the championship. Denmark's match against England will be the biggest highlight in the semifinals. Whether the Danish team can eliminate the England team and advance to the final, after Eriksson withdrew from the Euro 2020, the Danish team united as one, which is also a challenge for England. 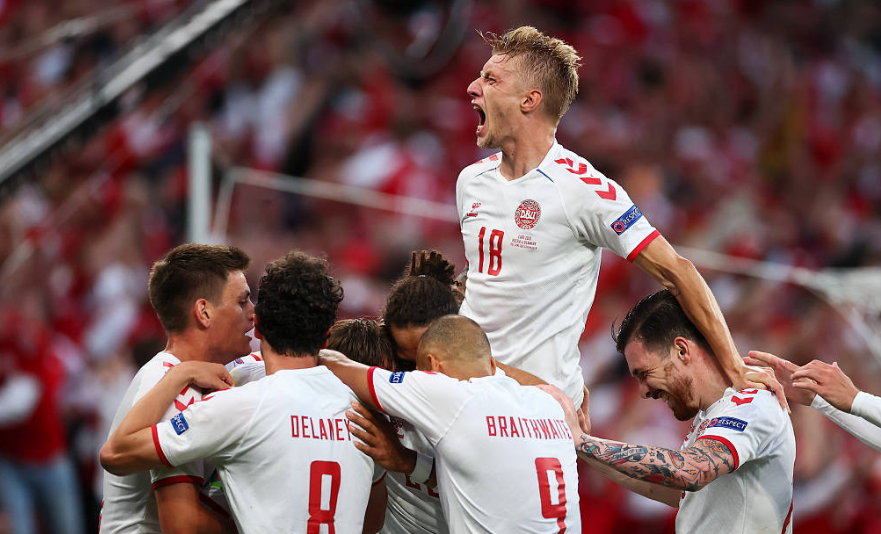 Denmark is not a traditionally strong team in the football world, but it performed well on the stage of the UEFA European Championship. For the 9th time in the main match, the Danes entered the semifinals for the 4th time. The "Danish Fairy Tale" in 1992 was widely praised. At that time, they were lucky enough to make up for the competition, and went all the way to the final, defeating Germany to win the championship trophy. Simply comparing the historical record, Denmark is even better than the semi-final opponent England. The performance of the two teams in the final is very much to look forward to.

Made by Hummel, the new Denmark 2021 home, away jerseys introduce bespoke designs featuring soundwave graphic prints inspired by the singing of the Danish fans. The exact soundwave was created based on a recording of 34,610 fans singing the national team ahead of the match against Ireland on 7 June 2019. This tonal soundwave graphic covers both the front and back of the jersey to complete the look. 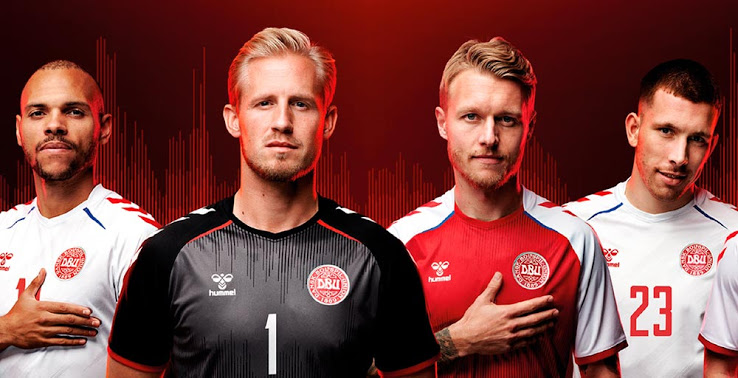