England local time on July 7, with the European Championship semi-final England eliminated Denmark to make the cut, the current UEFA EURO 2020 final match is officially determined: Italy VS England! The game will start on the evening of this Sunday, local time, at 20 o'clock in the evening on July 11.

With two consecutive shots from Kane on 12 yards, and under the controversial penalty of the Dutch referee Danny Makkelie, the England team at Wembley has once again entered the intercontinental finals in 55 years. 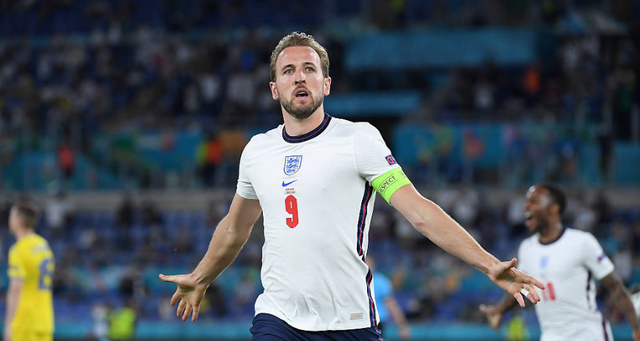 As the only traditional powerhouse in European football that failed to win the Delaunay Cup, the Three Lions will meet Italy in the intercontinental finals for the first time. Italy, which has entered the European Championship finals three times but won the cup only once, is also looking forward to removing the title of "difficulty in the finals". 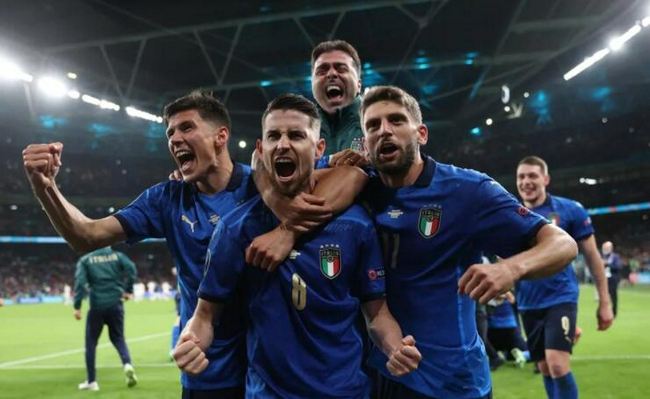 The final will be played at Wembley, home of the England team. According to statistics, in the previous 15 UEFA EURO, only 3 teams won the European Championship at home. The Three Lions have scored 15 wins, 1 draw, and 1 loss at Wembley Stadium nearly 17 times. During the period, they scored 46 goals and only conceded 5 goals. The only losing opponent was Denmark, and the Three Lions lost to this opponent 0-1 in October 2020.

England reached the finals again after the 1966 home World Cup. Also, set the record for the longest time between European teams reaching the finals. 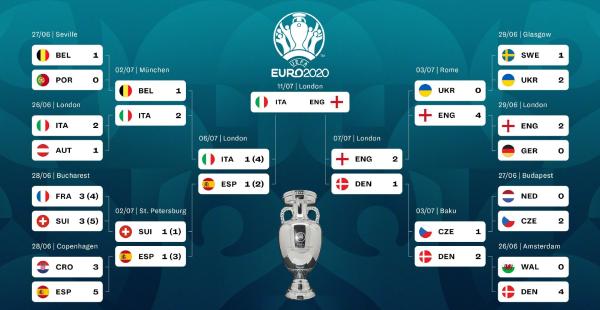 The scene depends on the offense while the performance depends on the defense. Both England and Italy have demonstrated convincing defensive standards in the previous six games. The Three Lions didn't lose their first goal until the semifinals, but they still maintained a proud record of not conceding a goal in a sports game.

Although the Italian team has conceded 2 more goals than England, considering that the opponents Belgium and Spain in the quarter-finals and semifinals are obviously stronger, and the team focuses on offensive football, the defensive level is actually more worth looking at. 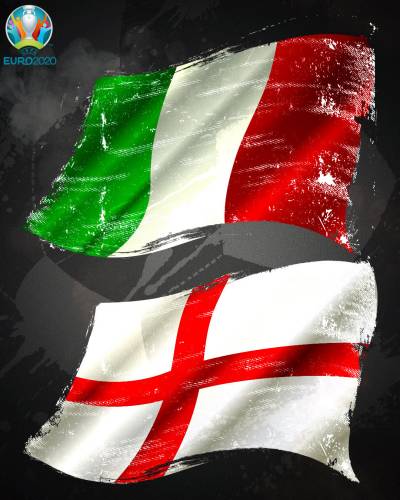 But on the offensive end, the two sides showed a different situation: England is highly dependent on Kane and Sterling this year. It was not until the quarter-finals that the names of Maguire and Henderson appeared on the scorer list, but both of them were grabbing a spot in the set ball is not a regular play. In addition, for many veterans who have reached the end of their careers, the Battle of Wembley is destined to be their European Championship curtain call.

However, the answers to all questions will be announced on the evening of the 11th. It is a very exciting game.