More than a half year later, when the World Cup 2022 kicks off in the tiny Middle Eastern Gulf state of Qatar, it will be uncharted territory for a number of reasons.

You probably already know some of them. World Cup 2022, the 22nd edition of the men's soccer quadrennial celebration, will be the first held in the Middle East and the second to be played in Asia after the 2002 Korea Japan FIFA World Cup.

This will be the first-ever World Cup to be held in the fall and winter. The month-long tournament was moved away from the traditional summer window due to the scalding desert temperatures in Qatar. Qatar temperature is super hot. The final at Lusail's iconic 80,000-seat stadium is scheduled for December 18, 2022, a week before Christmas.

This World Cup 2022 will also be the first time it will be hosted by such a small country Qatar. There are 48 states in the United States that are larger in square miles than Qatar. The only smaller ones are Delaware and Rhode Island. 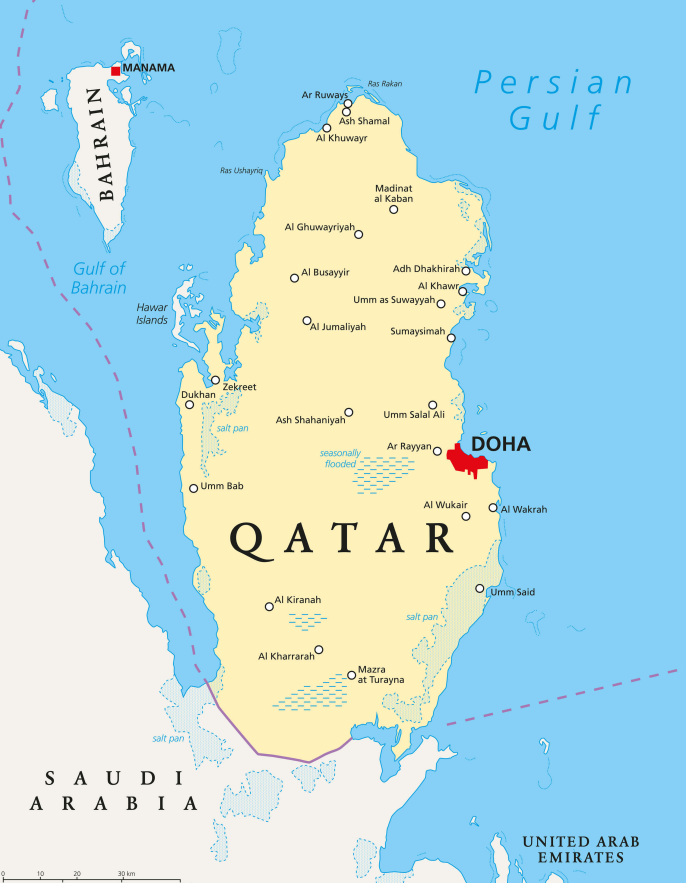 These facts and other factors - for the first time Europe's major leagues have had to host a World Cup mid-season - illustrate the contrast between the next World Cup and the 21 that have preceded it.

The big question is: How will these differences affect the actual game and how players and teams perform on the field?

Traditionally, national teams have had ample time to prepare for the most important events in the sport. The English Premier League, La Liga, Bundesliga, and Serie A usually start in late August and end their seasons the following May.

In a World Cup year, after a short break, the players then reported to training camp. These last for a few weeks and include three or four matches before the start of the game. Coaches usually don't finalize their 23-man rosters until they see all of their players practice and play in close quarters. 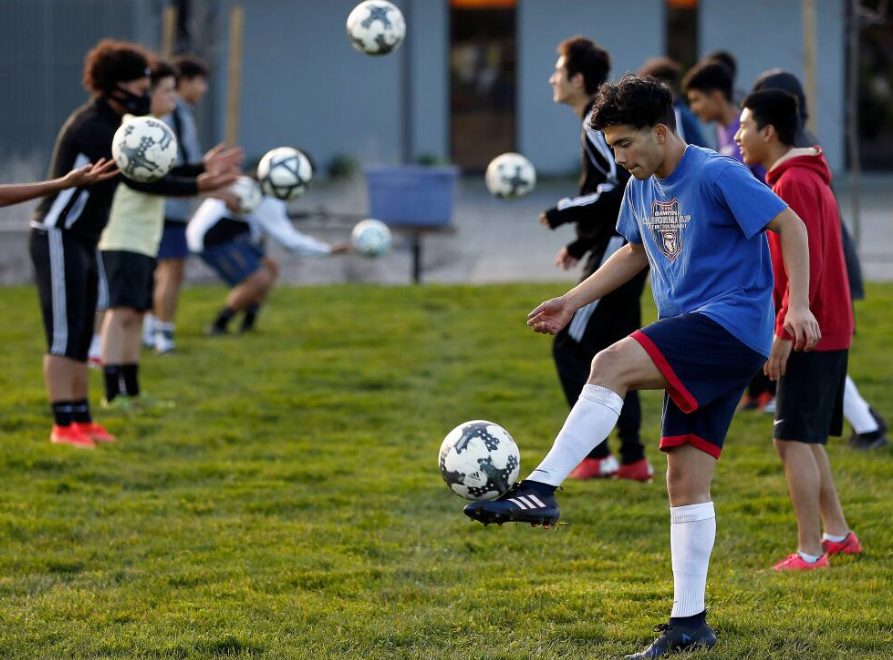 With the World Cup 2022 in Qatar taking place in November and December, FIFA must figure out how to make the affected leagues complete. In the end, global football's governing body has agreed that clubs are not obliged to release players their countries have called up for the World Cup until November 14 - just a week before the opening game at the Al Bayt Stadium on November 21.

That doesn't leave any time for friendly matches before the main event. The last chance for pre-World Cup rehearsals came two months ago in September when FIFA's competition calendar called for a two-match window in which international teams could play friendlies.

Getting to Doha isn't easy: it takes 7 to 8 hours to fly from most of Europe, and nearly double that from most of North and South America. Add to that the brief turnaround between the players' last club game and they're first in Qatar, and travel becomes even more onerous.

However, once the team recovers from jet lag and adjusts to their rich environment, moving around the host country will be a breeze. The eight stadiums that will be used for the World Cup 2022 are all located within a 30-mile radius of the capital.

It's a big difference from the previous two men's World Cups held in Russia and Brazil. In those countries, some venues are thousands of miles apart. This time, there are no time zones to cross. All participants will not return to the plane until they fly home.

At the same World Cup, eventual champion Germany set up its own training facility in Brazil, dedicated to reduced travel. They flew just 1,300 miles in the first round and, perhaps not coincidentally, they became the first European team to win the title on South American soil.

Once in Qatar, the ease of getting to and from the competition should keep athletes in top physical shape. But another factor should also help ensure performance levels remain sky-high.

Some World Cups are wars of attrition. In fact, after playing more than 50 games with their clubs in the past nine months, the best players on the planet could be crushed or exhausted before this is a once-in-a-lifetime opportunity for many of them.

In 2018, for example, Liverpool's Mohamed Salah suffered a shoulder injury in the final Champions League final of the 2017-18 club calendar. He was not in good shape to play in Egypt's first World Cup in 28 years. (Salah did play in the last two games of the Pharaohs' group stage.)

Of course, injuries can happen at any time. But that annoying ailment from overuse is less likely to happen when a player is at his mid-season peak, which is what happens with most players heading to Qatar, not when a long season is about to end.

Just ask Dimitri Payet in France. In 2018, the attacking midfielder tore his hamstring in the Europa League final, just weeks before the celebrations in Russia. Payet did not recover in time and was left out of the Blues' squad to watch his teammates lift the World Cup without him.